To demonstrate typical performance of a SunCatcher, we have installed temperature and light sensors in many of our existing SunCatchers to record and track how they do in various conditions. Some of this data is included below for reference. If you have questions, feel free to contact us!

A Detailed Look at One Week in Winter

The light green line indicates sunlight intensity, and as an example, shows that February 13 was a mostly cloudy day while February 14 started clear in the morning but later in the day it became cloudy. By looking at sunlight levels each day, you can see how temperature corresponds. For most of the week, the outside temperature was in the 20-40°F range while the interior stayed in the 50-90°F range. This performance did not include the use of a nighttime shade that would insulate the glazing resulting in less heat loss at night which could boost thermal performance by 30%.

During this week, the humidity levels stayed within the 30-70% range (black line).

The Parkway SunCatcher was our first Classic model.  As you can see by the graph and data table below this “proof of concept” model performed extremely well. In fact, note in the graph below when the outside temperature dropped to 0°F the interior temperature stayed a relatively warm 56°F. As shown in the data table the SunCatcher actually gets ever warmer as the outside temperatures drop below freezing! Also note the difference the night time curtain made between the III and IV periods.  Even though the thermal mass was not as well charged (with heat) during (the warmer) fourth period, the SunCatcher maintained the same interior temperatures using the night time shade as the third period which had more heat stored in the thermal mass but did not utilize the night time shade. Overall note the relationship between the temperature and cloud cover and the effect on charging the thermal mass.  As it gets colder outside not only does the temperature difference between the interior and outside get larger, but the average interior temperature increases during the colder periods.

The Carolina Mountain SunCatcher was our first SunCatcher in which Phase Change Material (PCM) was used as the primary thermal mass. While both PCM and water filled metal containers function as thermal mass, they store and release heat in very different ways.

Based on the initial analysis of the data we collected during the very cold winter months of 2014-15, for best overall thermal performance a combination of PCM and water-filled barrels or solar thermal tubes will be recommended for future SunCatchers in very cold climates.  This will help keep the temperatures inside the SunCatcher from dropping too low during periods of very cold outside temperatures preceded by several cloudy days in a row.  Note that the inside temperature never dropped to freezing with the PCM as the primary thermal mass even with outside temperatures below zero and the plants all flourished.  The addition of water-filled metal barrels or solar thermal tubes will add an extra measure of protection to maintain acceptable minimum temperatures during extreme cold and cloudy periods.

Parker Grissom, Sales Associate, brings a wealth of experience helping customers bring sustainable solutions to their every day problems. Whether with solar energy, personal health goals, or small scale passive solar, Parker is the man for the job. We’re thrilled to welcome him to the SunCatcher team as we launch our line of personal, small footprint products!

Dr. Terry Carroll, physicist, founder, principal designer and CEO, has been involved with solar energy research and design for nearly four decades and holds advanced degrees in physics and science education. In addition to his energy auditor certification and teaching, Carroll worked as a residential energy consultant, doing both active and passive solar design and installation for Solar Works, Inc., in Mt. Airy from 1981 to 1986. From 1983 to 2009, Carroll taught physics, sustainable development, environmental studies and passive solar greenhouse courses at Appalachian State University in Boone. Dr. Carroll retired from ASU’s Biology Department in 2009 to devote himself full time to the development of SunCatcher. 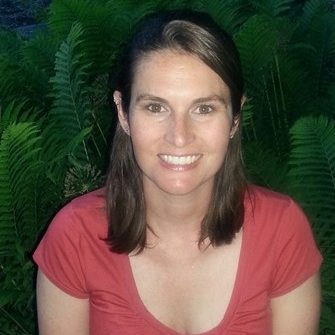 Danielle Crouse, Grow Space Design and Greenhouse Operation, specializes in optimizing the growing conditions in passive solar greenhouses. She has growing experience in both conventional and passive solar greenhouses. She can help you design a grow space to best fit your needs. For beginning growers, she helps with plant propagation, pest and disease identification and management solutions. She provides guidance in SunCatcher climate control as SunCatchers differ from traditional greenhouses in their climate management. Danielle is a graduate of Appalachian State University, where she first became interested in Environmental Studies, a path that lead her to agricultural practices and greenhouses. She has been an apprentice of Dr. Carroll’s in the development and progression of SunCatchers for ten years. As a grower herself she has learned many of the do’s and do not’s that only experience can teach you.

Andrew Harrell, Sustainable Architecture and Design, is applying passive solar design principles to draft existing and new construction SunCatcher plans. Harrell plays a vital role, serving as a CAD specialist to document and implement the designs. Harrell is currently pursuing an undergraduate degree in Environmental Engineering and Landscape Architecture at North Carolina State University where he also serves as a Research Assistant in the Soil Science department. Harrell plans to seek a Master of Landscape Architecture upon graduating and strives to bridge the gap between engineering and design in the built environment. On campus he is an advocate for environmental and sustainability-related programs such as EcoVillage, a living-and-learning community at NC State and a pilot study for compost tea as a fertilizer alternative. Sustainability as it pertains to urban resilience, food systems and bioremediation is Harrell’s primary focus in his coursework. 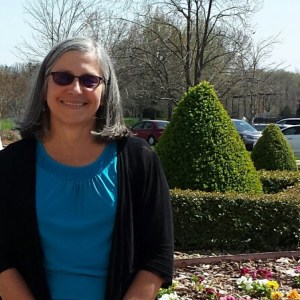 Shannon Carroll, Gardener and Administrative Assistant, has 30+ years of experience providing leadership and support for instructional technology in the K-12 arena as well as providing technical assistance, recording keeping, and gardening support for SunCatcher. She retired from Watauga County Schools in 2013 and is currently dividing her time between working as the coordinator of the High Country Food Hub, volunteering as the Lettuce Learn garden coordinator for Parkway School and helping with SunCatcher website updates, office management, communications and testing of the SunCatcher Jr. prototype as well as providing healthy meals for the SunCatcher CEO. 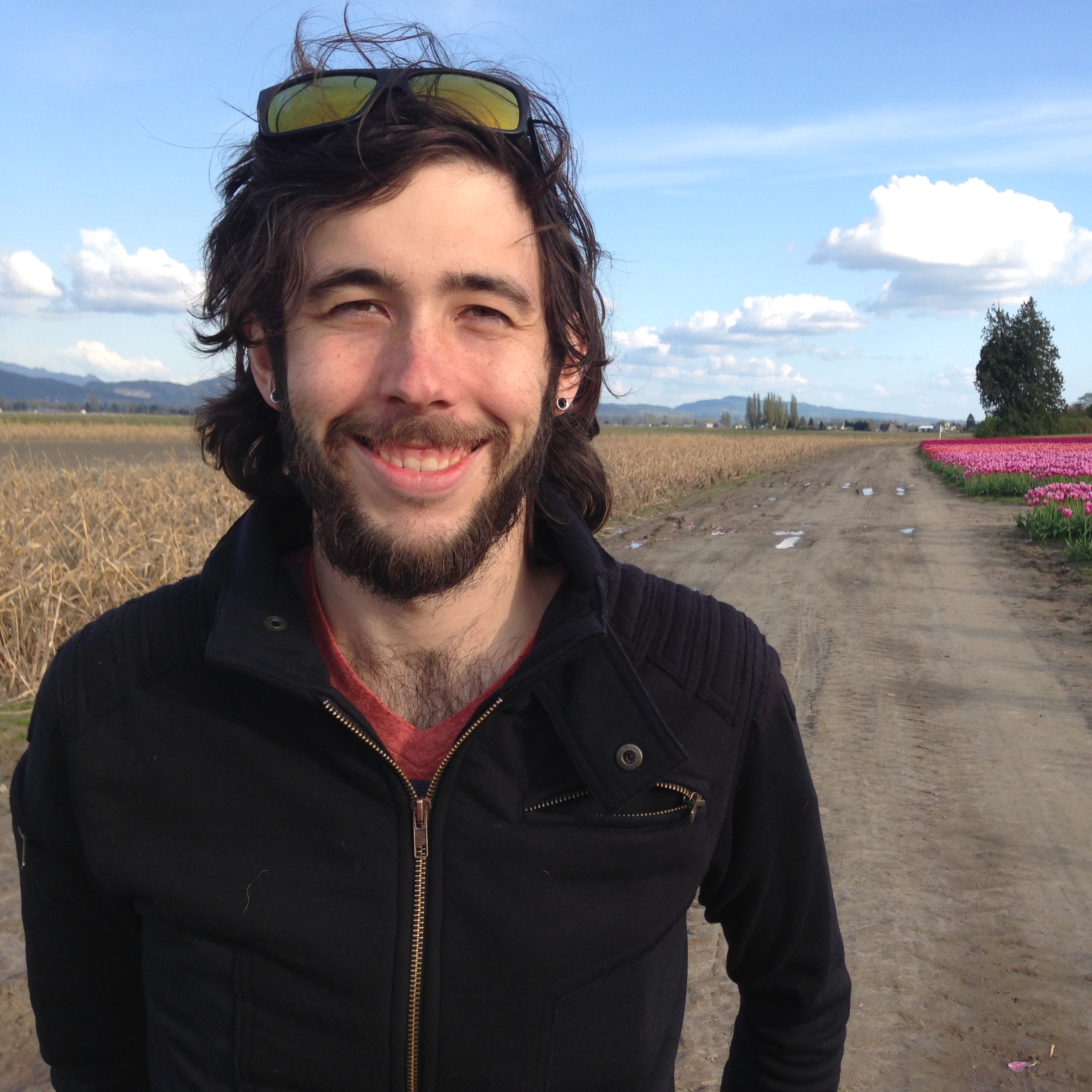 Joshua Carroll, Director of Strategy and Digital, has a decade of experience envisioning, building, and managing products and working with data for companies like Microsoft and Starbucks. Joshua has been involved in various roles with SunCatcher for the last fifteen years. His current focus is bringing the SunCatcher strategy to market from his home in Washington, DC, as well as running all things digital at SunCatcher. In his free time, he enjoys electronic music, plays with fire, and organizes transformational festivals, arts and activist gatherings.

Thank you! We'll be in touch soon!